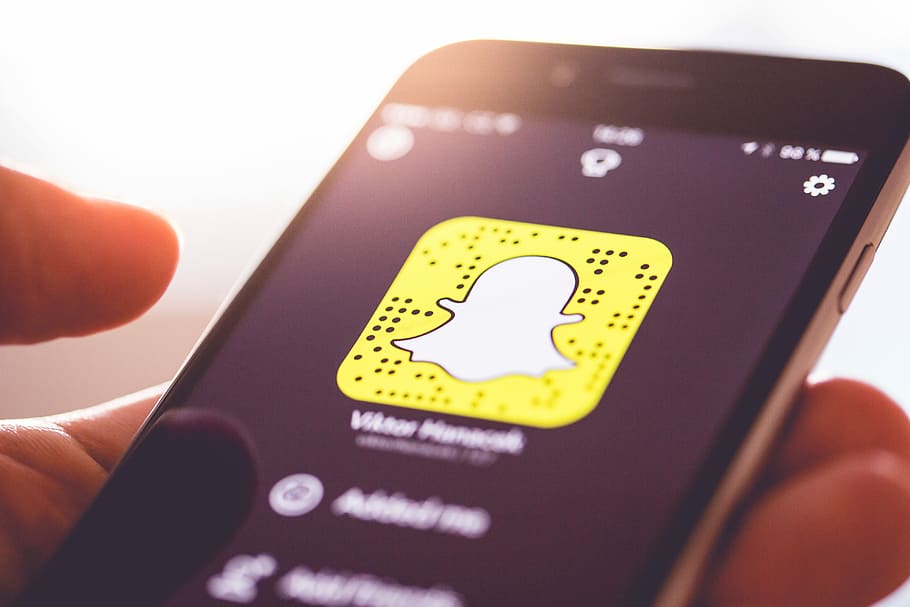 Snapchat vs. TikTok: What Marketers Need to Know

Remember Vine? Despite its huge initial growth, the six-second looping video app was discontinued by Twitter in 2016 — only four years after its launch. Since then, we’ve seen apps like Snapchat and TikTok fill Vine’s void. They both allow users to express their creativity while embracing short mobile videos and have attracted Gen Z