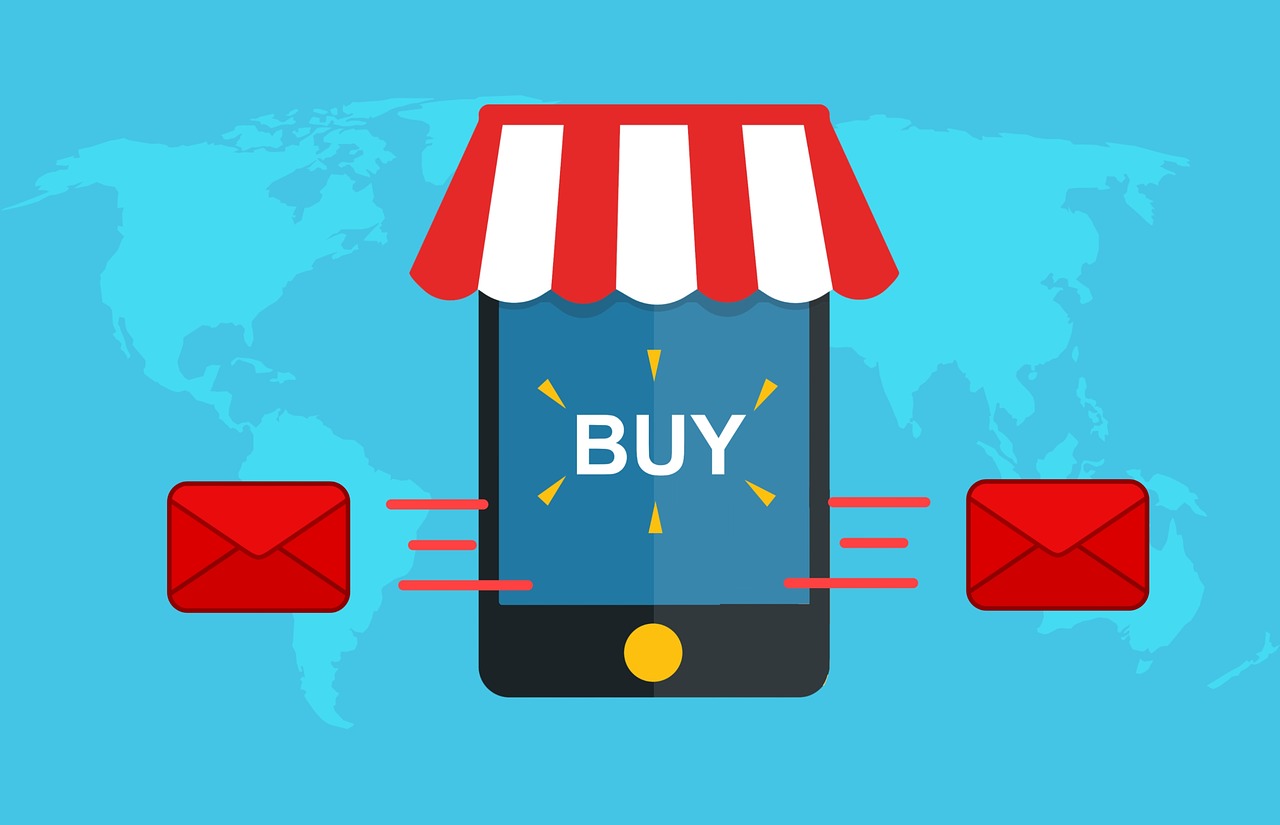 SEO best practices are woven into every aspect of a digital marketing strategy. To ensure that your ideal buyer finds your digital assets, it’s vital that you incorporate as many ranking factors as possible. When you need to incorporate a Local SEO strategy, into your best practices it’s vital to optimize your Google My Business 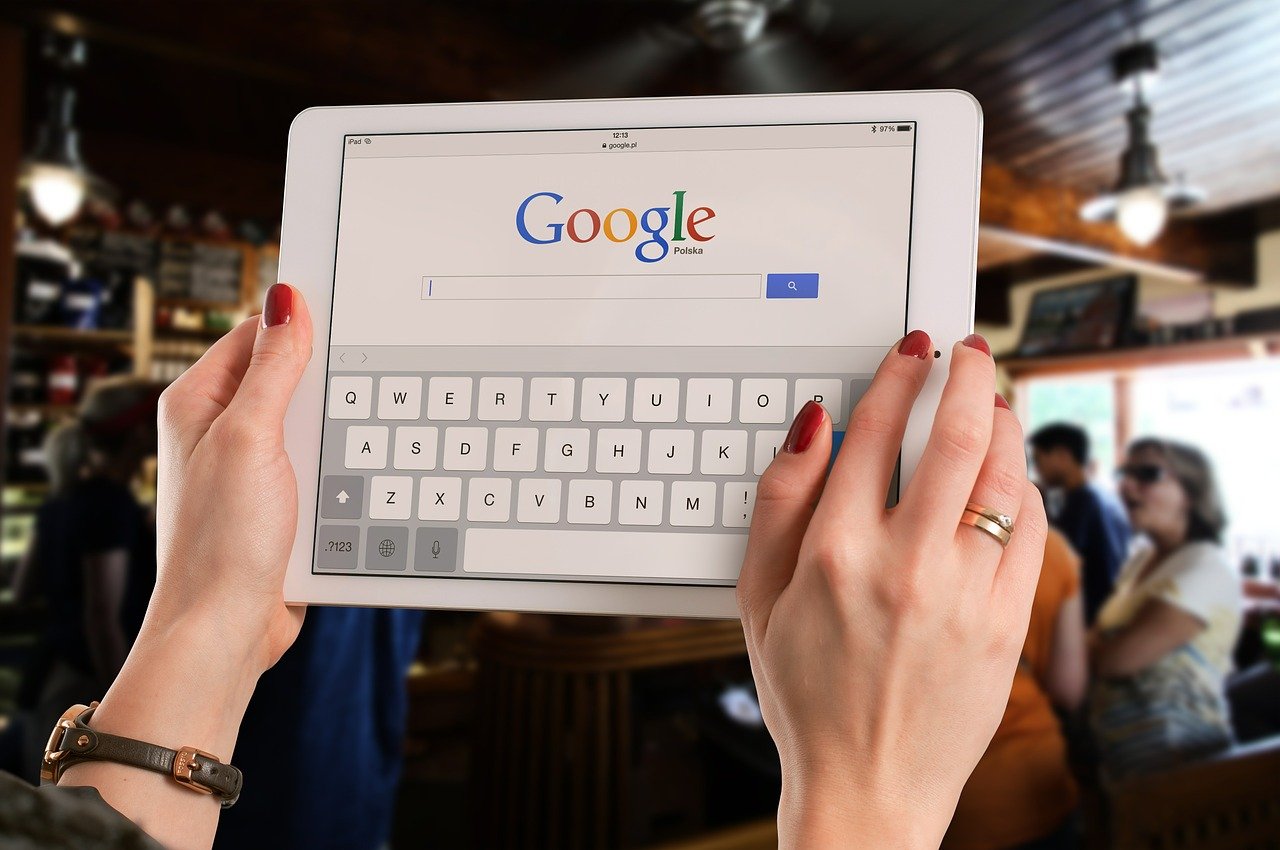 Are You Making These Big Mistakes with Your Google My Business Listing?

Are you making it hard for local customers to find your business when they’re searching for you? If your business is not showing up for relevant search queries, then you probably need to look into your Google My Business (GMB) profile. Most GMB issues can’t be resolved through brute force. You need to start by 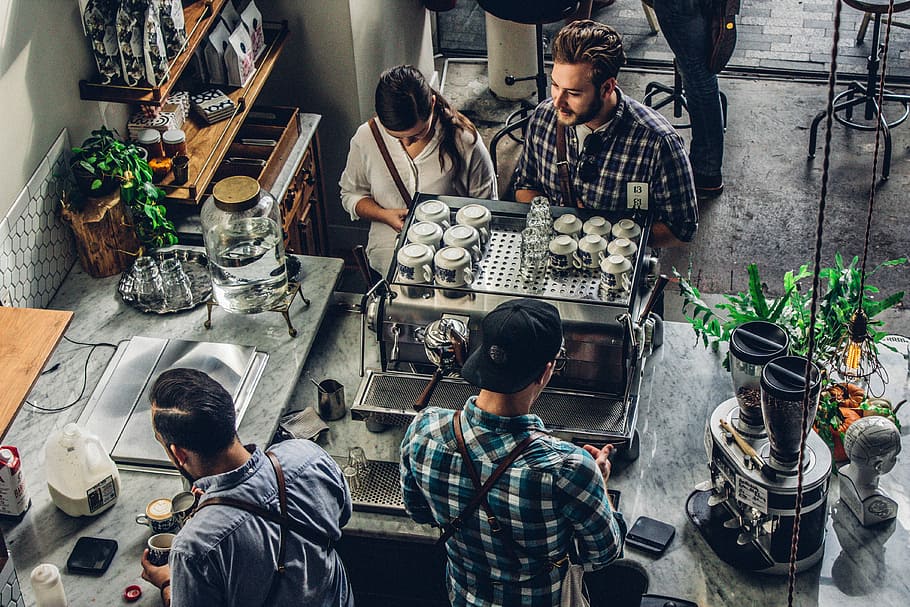 With the rise of zero-click search and heightened consumer expectations around brand responsiveness, it’s no surprise that the Business Messaging function is coming to the desktop. If you are not seeing Messages in your GMB desktop dashboard, you will be soon. GMB’s resource on desktop Messaging has been updated to include: Read Full Article>>> 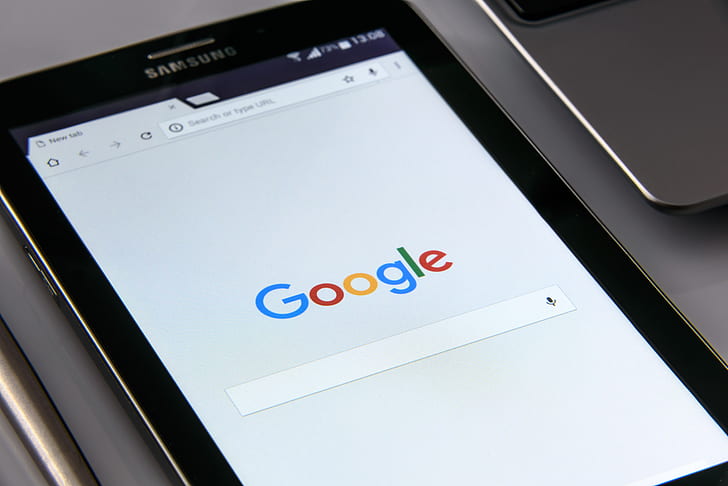 Google My Business is working on a new feature that will allow businesses to see recent customer calls triggered from search results. Google is notifying business owners about this upcoming feature via the GMB. The notification can be seen below: Call history notification in Google My BusinessClicking on Try it out prompts a message saying 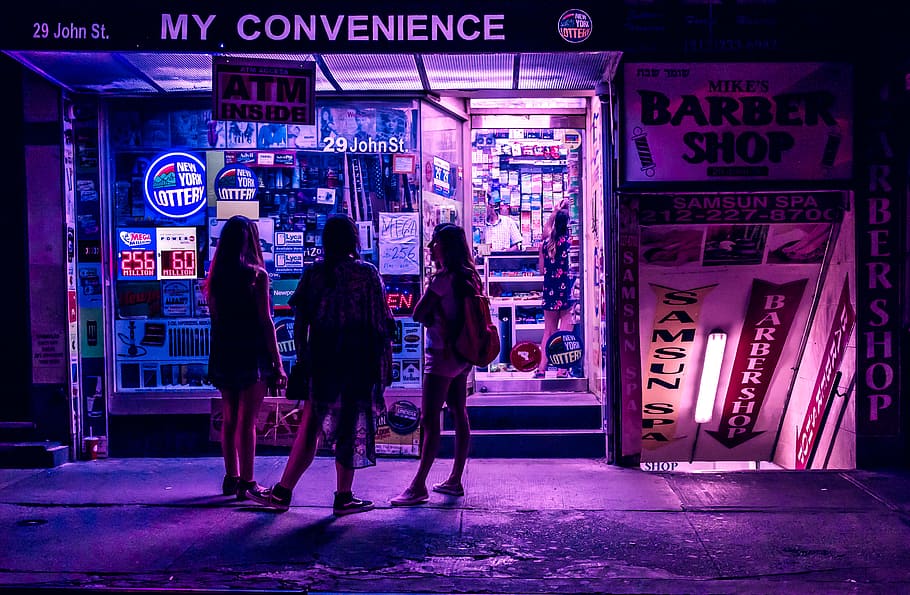 Google My Business: FAQ for Multiple Businesses at the Same Address

How should I get listed in Google My Business if I’ve got multiple businesses at the same address? How many listings am I eligible for if I’m legitimately running more than one business at my location? What determines eligibility, and what penalties might I incur if I make a mistake? How should I name my 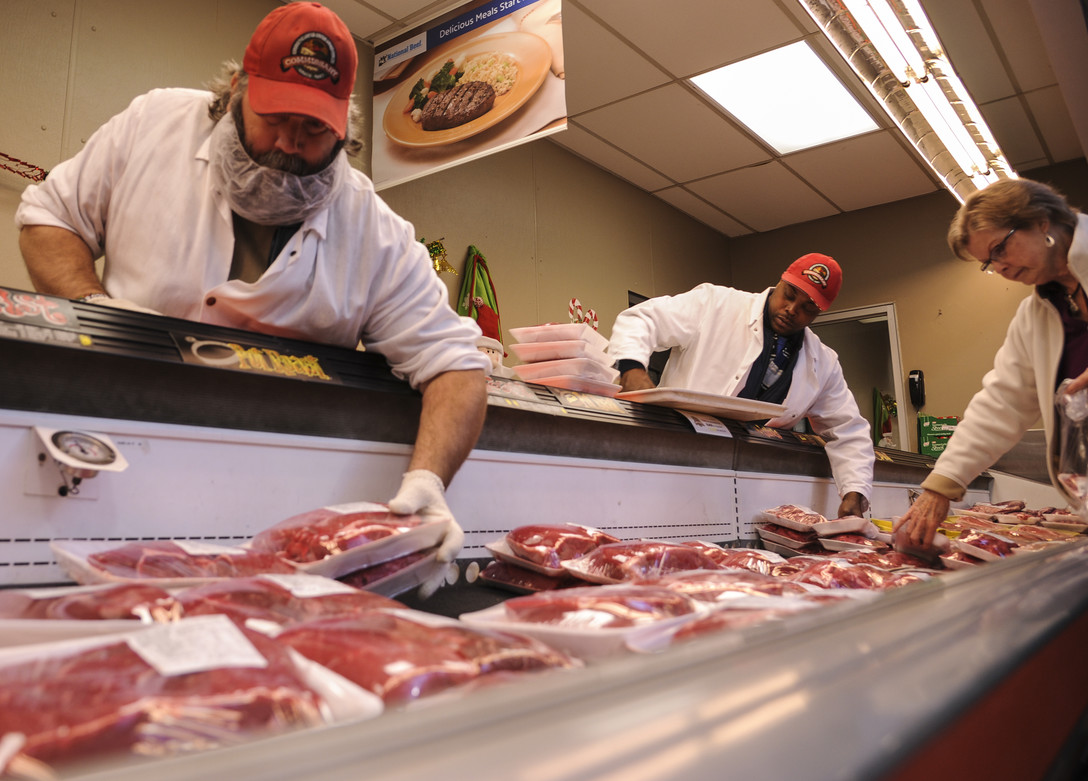 Recent studies have suggested that getting the right primary and secondary business categories in place for your clients’ Google My Business profiles can really help local rankings. But with the categories themselves regularly changing, you need a solid process for testing and deciding how to select the best ones for your clients. Carrie Hill is

10 New Local Search Features You Should Be Using

Google has remained the behemoth in local SEO, being heavily relied upon by businesses within organic results and Google Maps. In 2018, the Google My Business team have been testing and rolling out more new local search features than ever before. I’ve been documenting many of these changes, with some being more impactful than others. 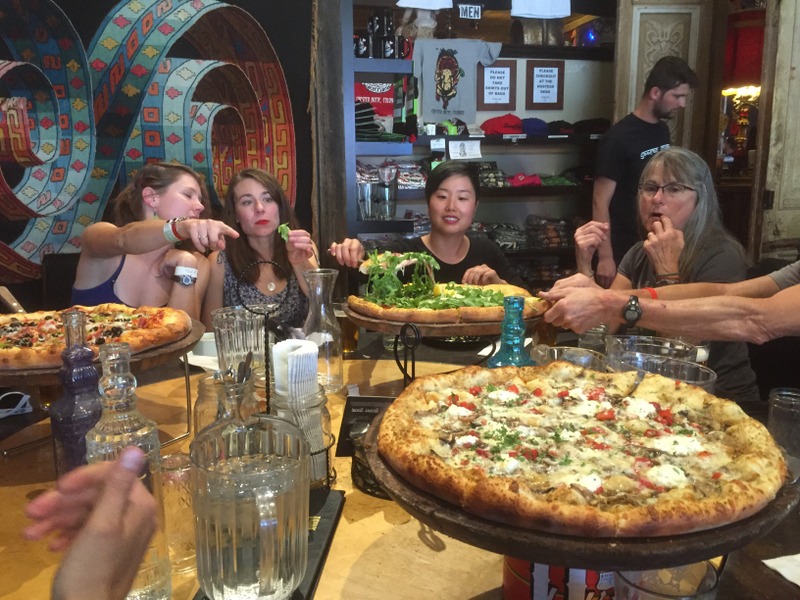 Two weeks ago, the 2018 edition of Local Search Ranking Factors was released by Darren Shaw and Moz. This year marks the tenth anniversary of the report, first produced by David Mihm back in 2008 and updated just about every year since, first by Mihm and then by Shaw, who took the reins in 2017. 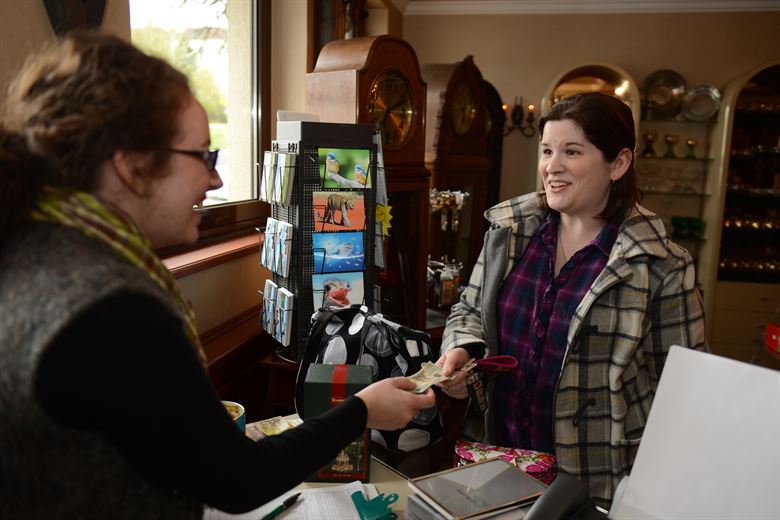 In the past year, local SEO has run at a startling and near-constant pace of change. From an explosion of new Google My Business features to an ever-increasing emphasis on the importance of reviews, it’s almost too much to keep up with. In today’s Whiteboard Friday, we welcome our friend Darren Shaw to explain what 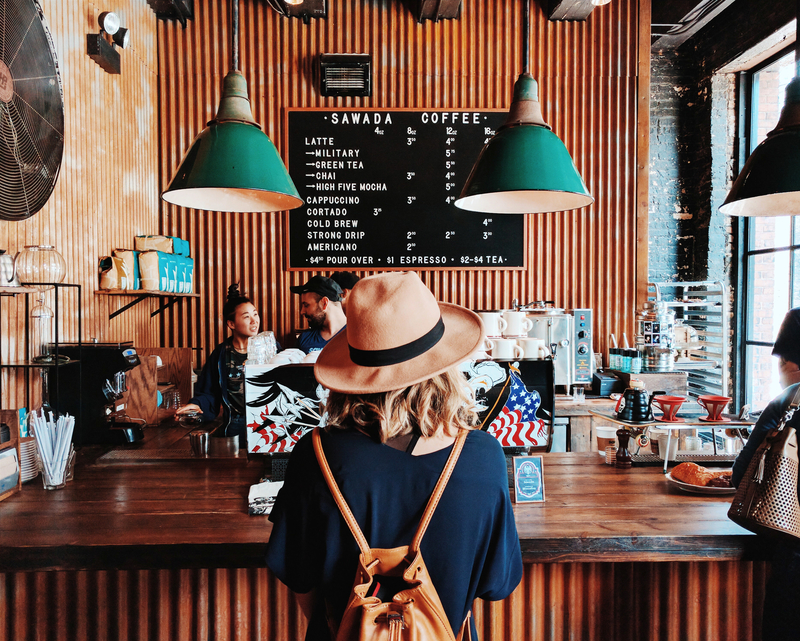 Google is giving its business customers a new way to reach their customers. The company is today starting the rollout of a revamped Google My Business mobile application for iOS and Android that will offer new tools for viewing customer info — including followers, reviews and messages — as well as a way to quickly

Dos and Don’ts for Google MyBusiness

Owning a Google MyBusiness page can be a great way to get your business listed multiple times on Google. It is an essential asset for any local business owner, but sometimes it can get confusing. If you’re the only business in town, you’re always going to show up first. However, if there are hundreds of 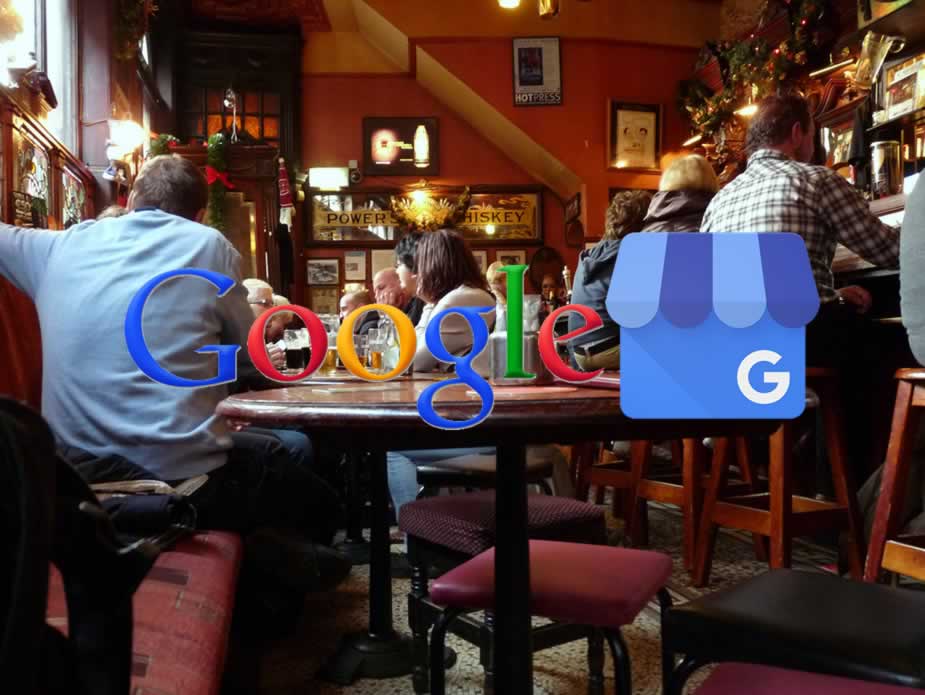 They say you can’t squeeze blood out of a turnip, but when the turnip (and your biggest potential competitor) is Google, the lifeblood of the local business locations you market could depend on knowing where to take control. As Google acts to confine ever-more stages of the local consumer journey within their own interface, local